Buy accessories for chimneys at HotFireDoor

The development team of HotFireDoor has created some useful accessories over these years. Not only for chimneys but also supplementary of the doors for chimneys and barbecues.

ACCESSORIES FOR CHIMNEYS AND BARBECUES
Consult with our experts
BUY ACCESSORIES 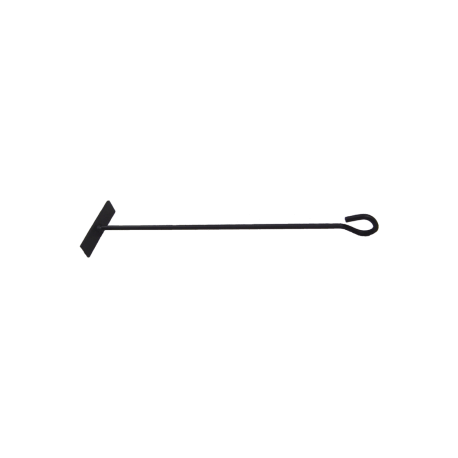 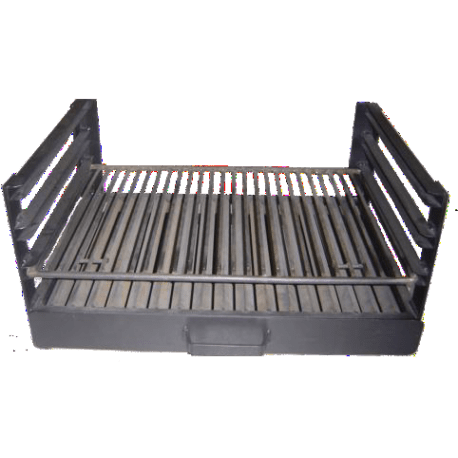 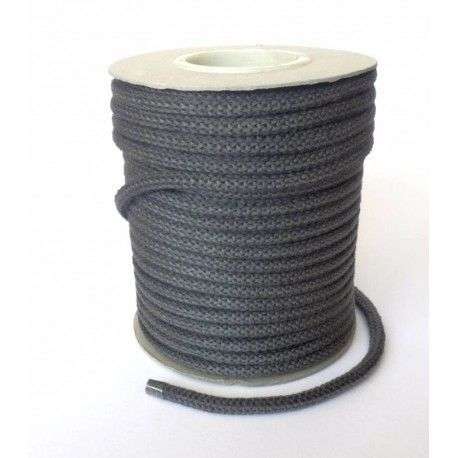 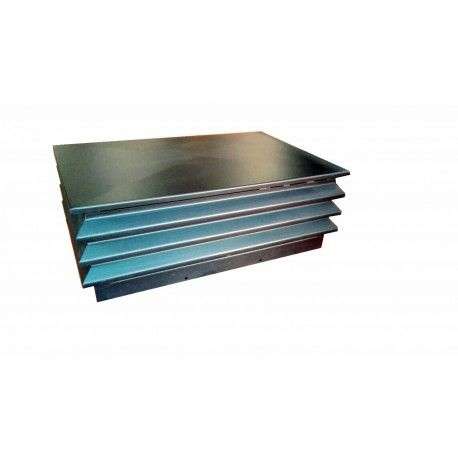 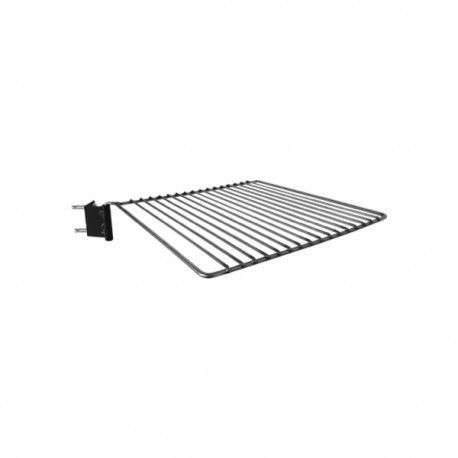 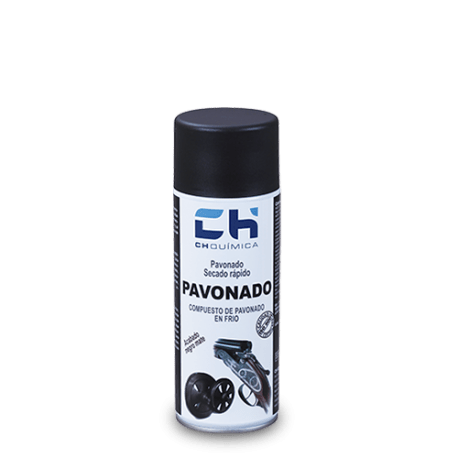 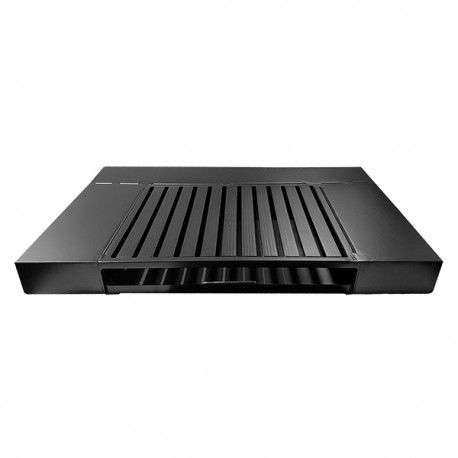 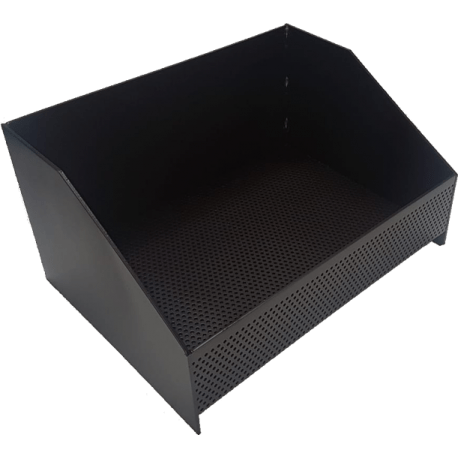 BUY ACCESSORIES AT OUR ONLINE STORE 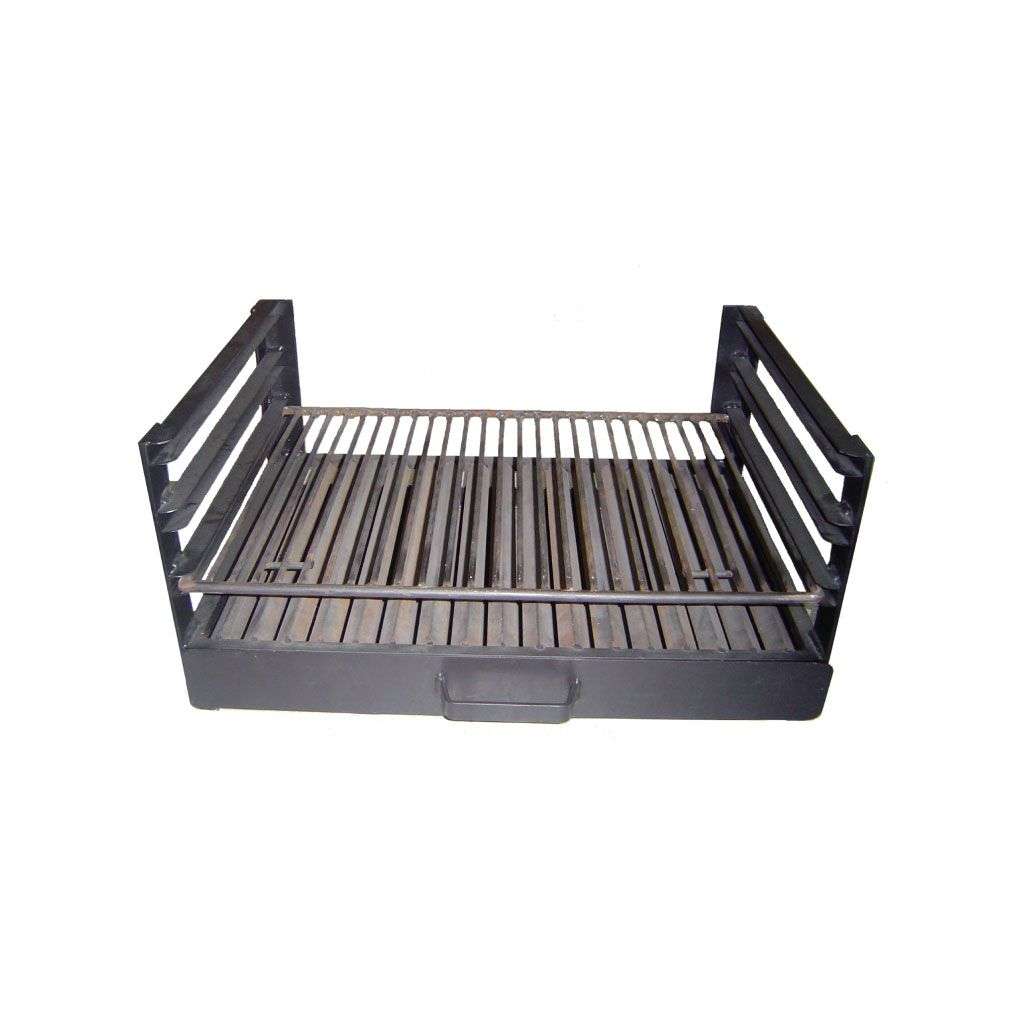 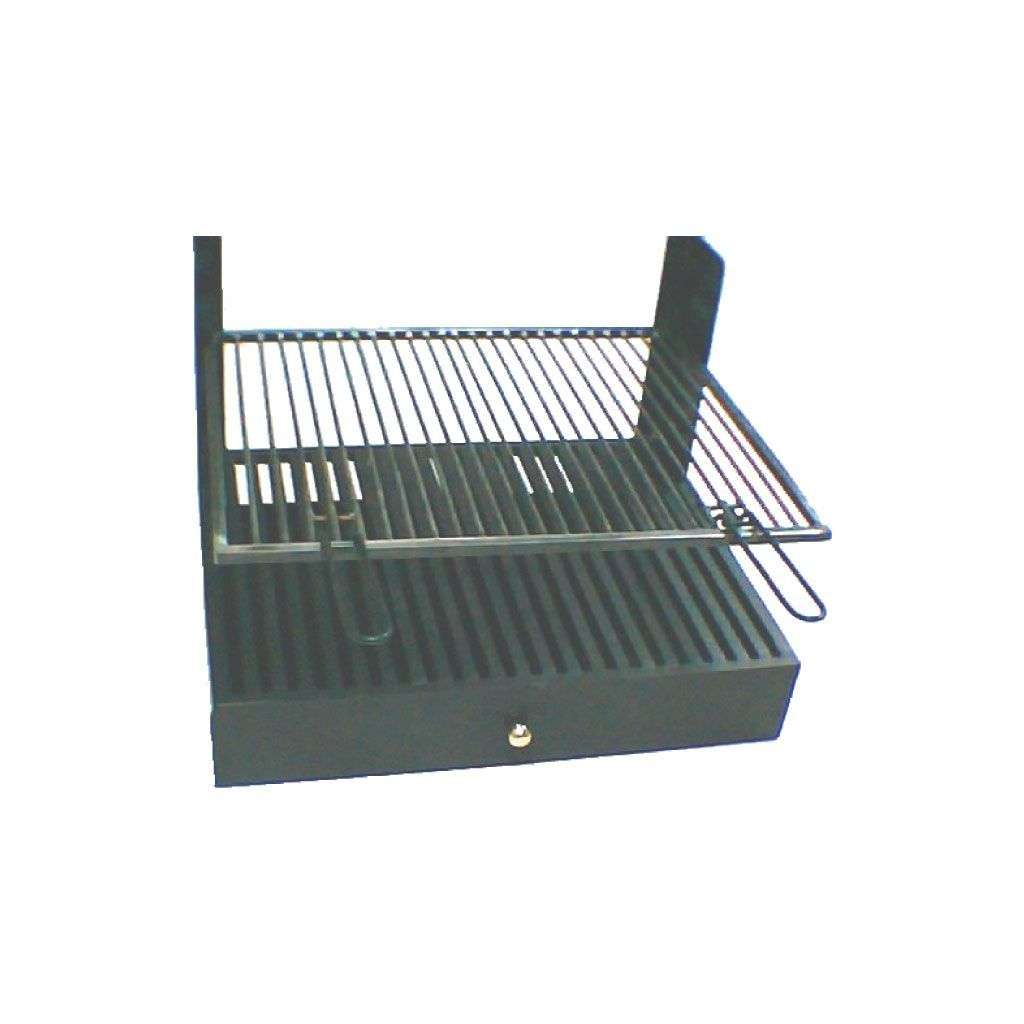 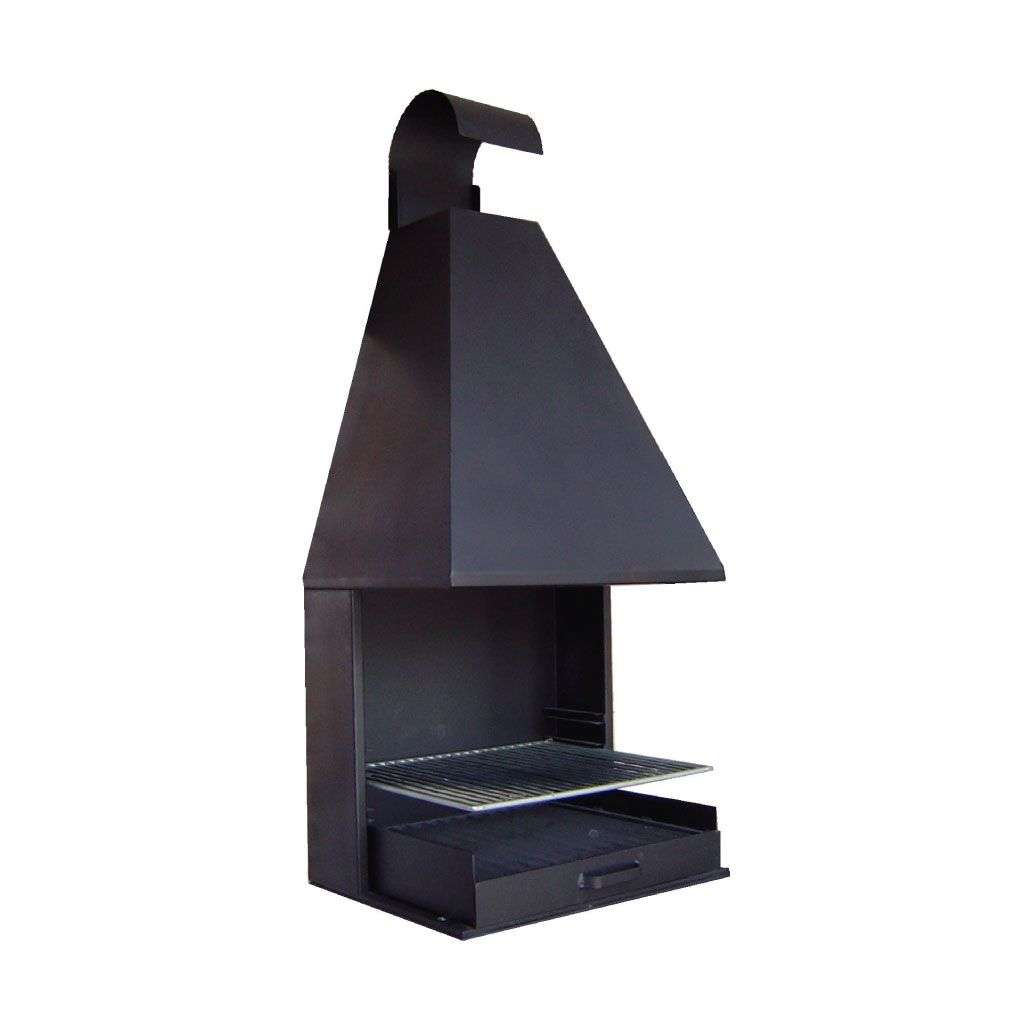 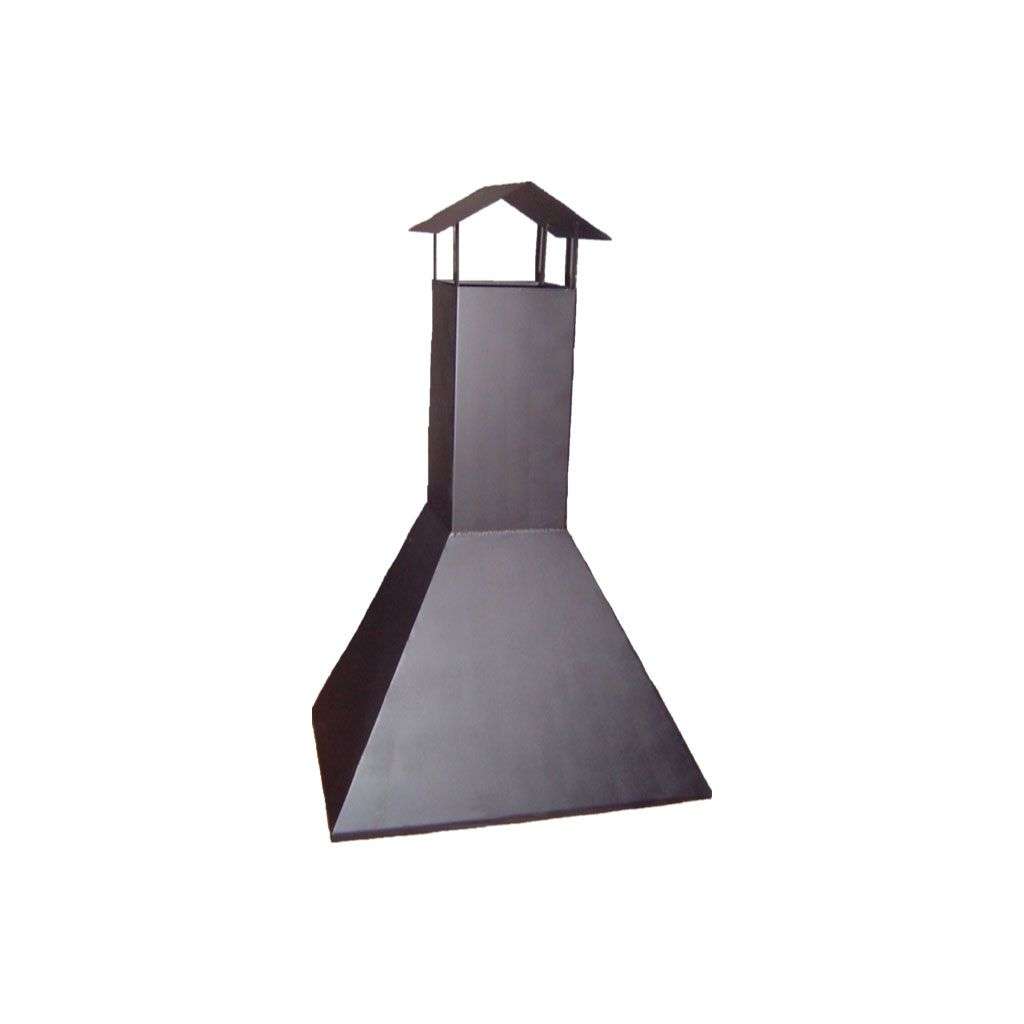 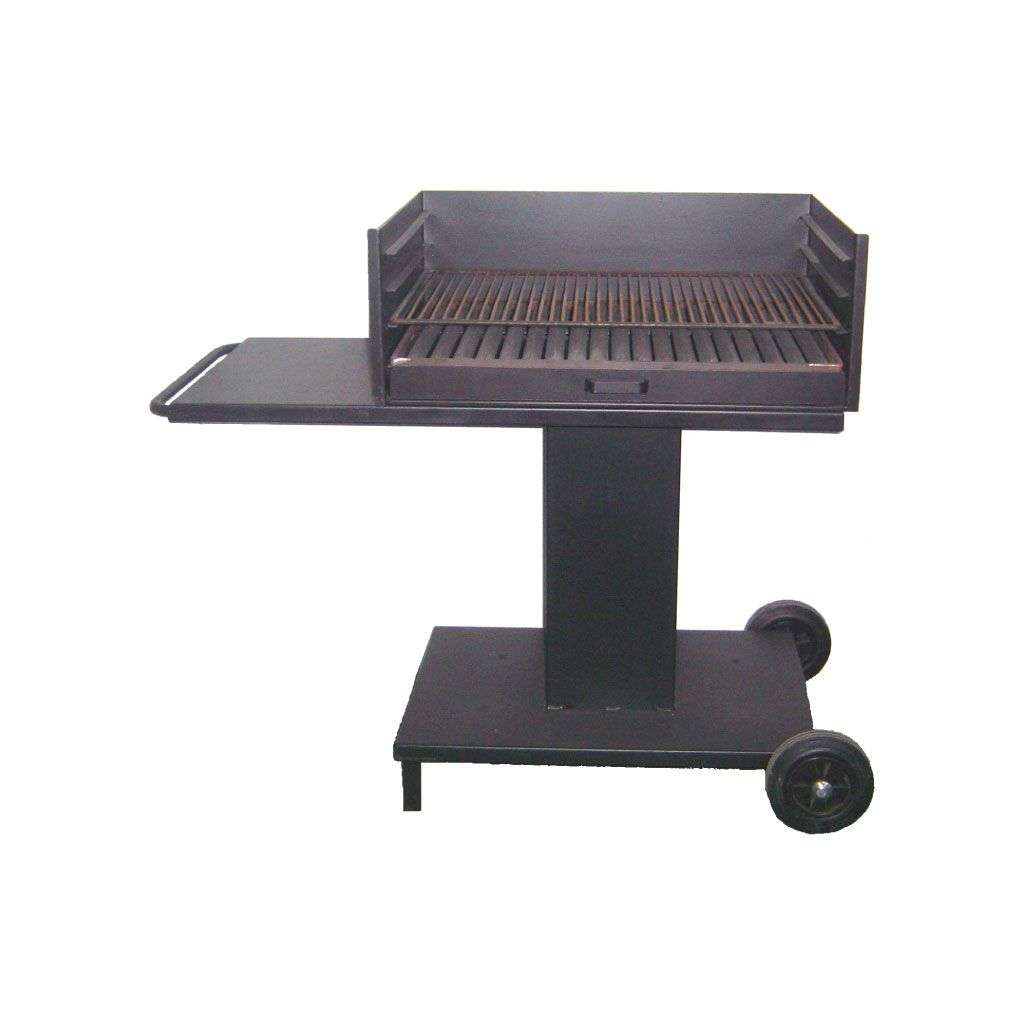 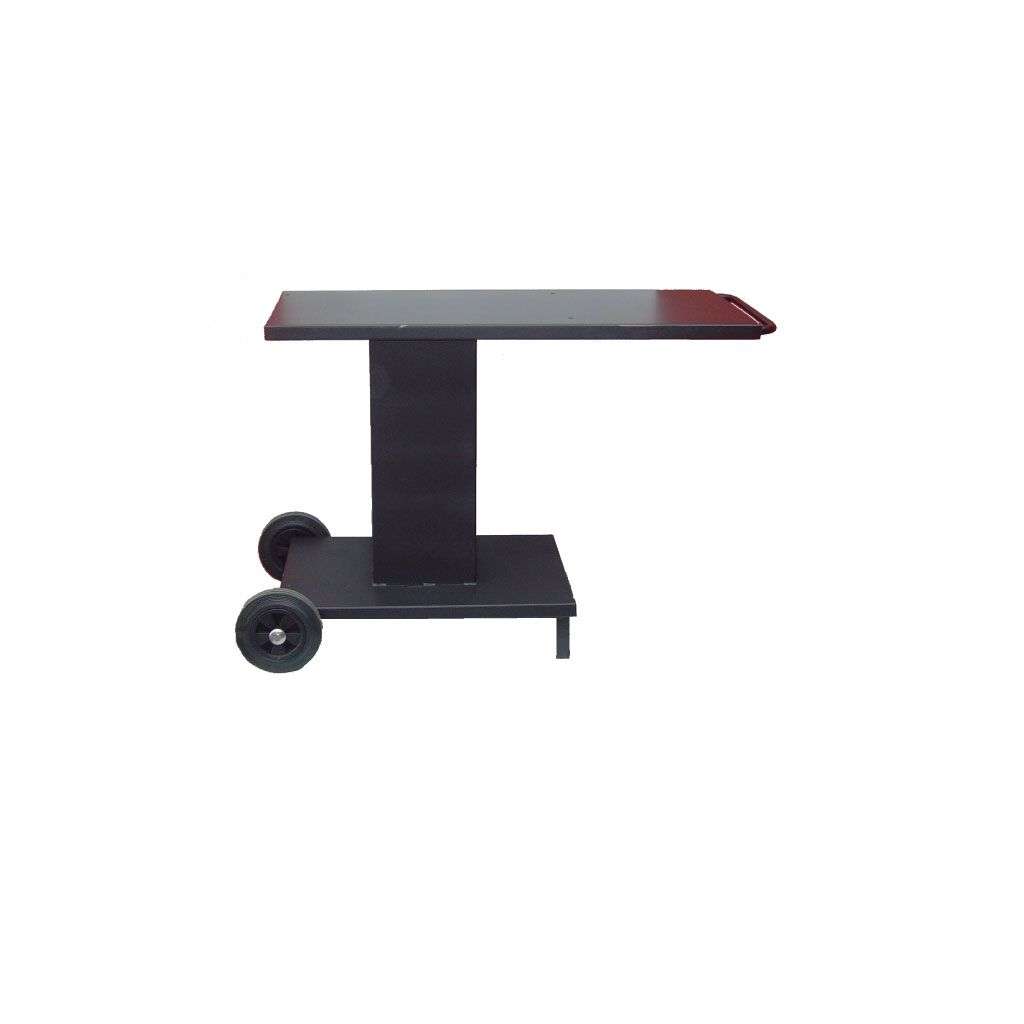 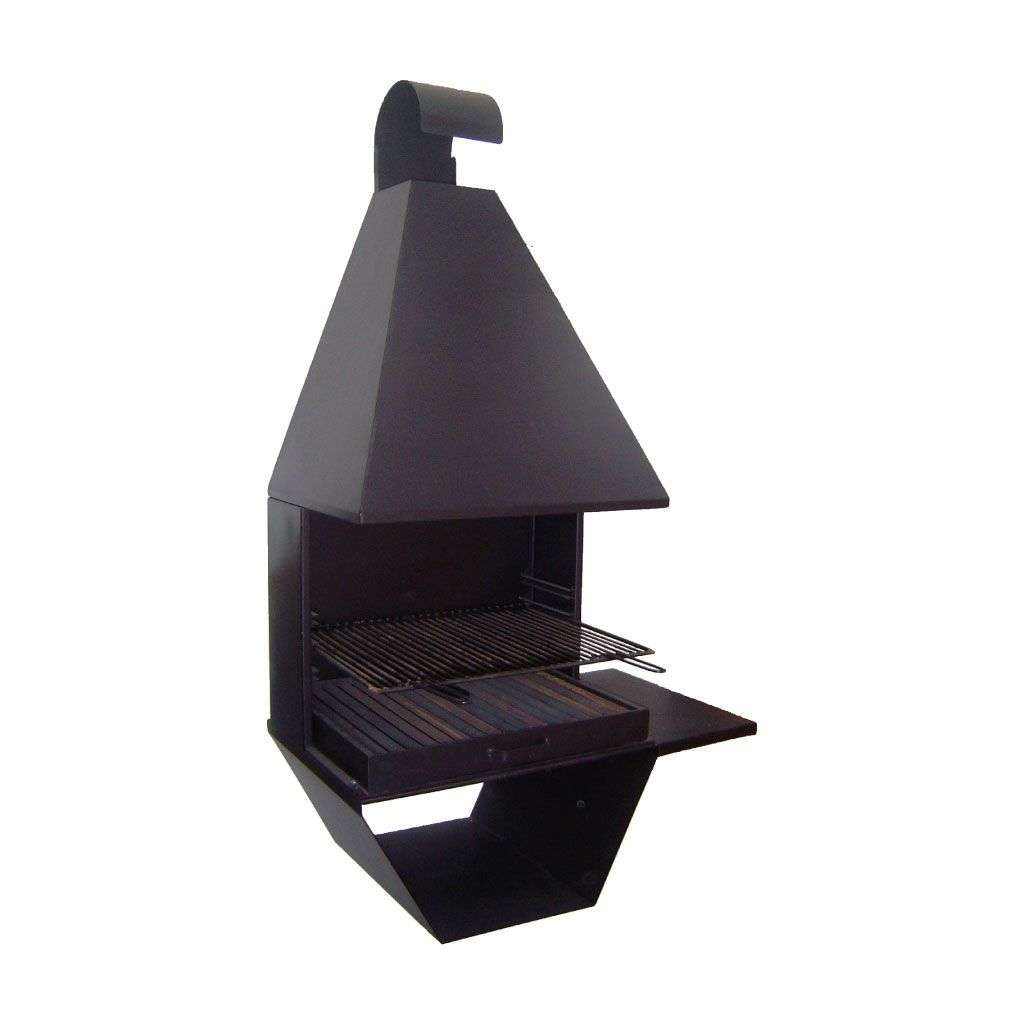 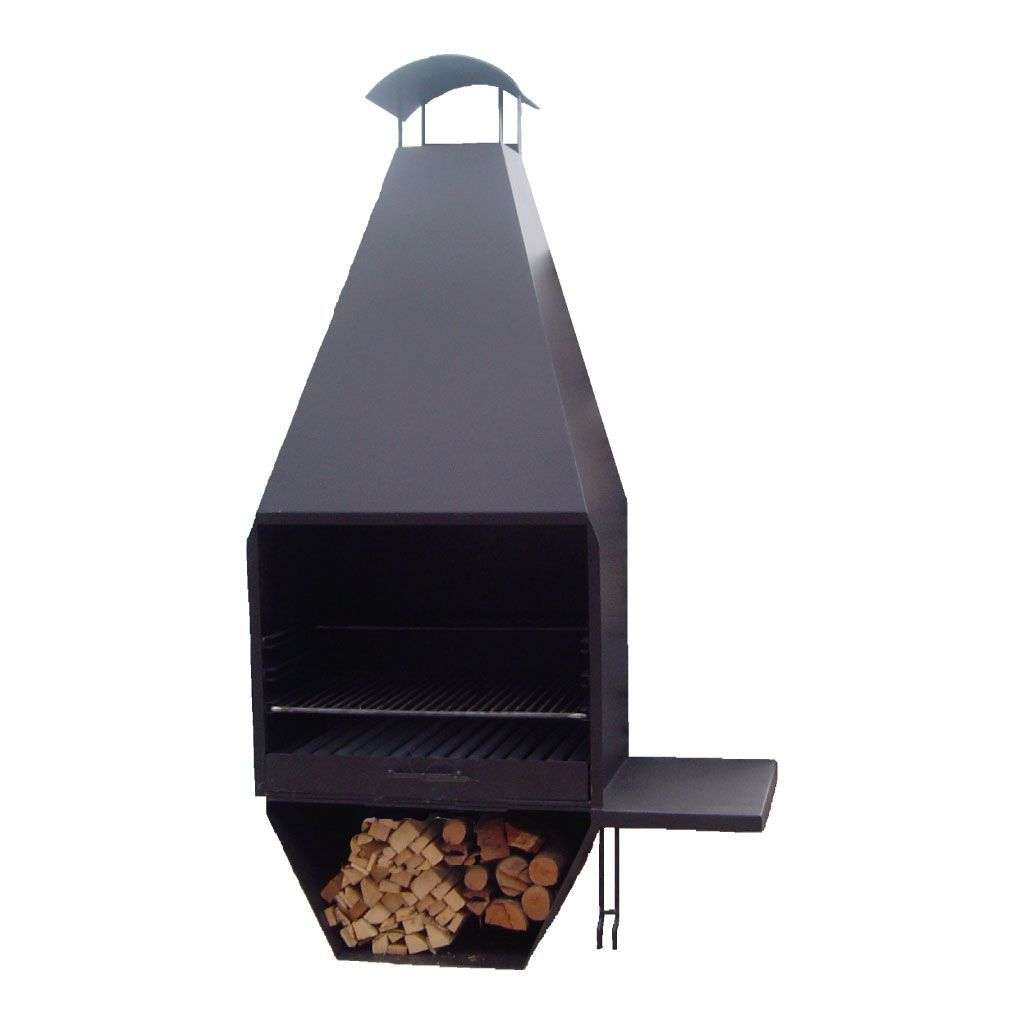 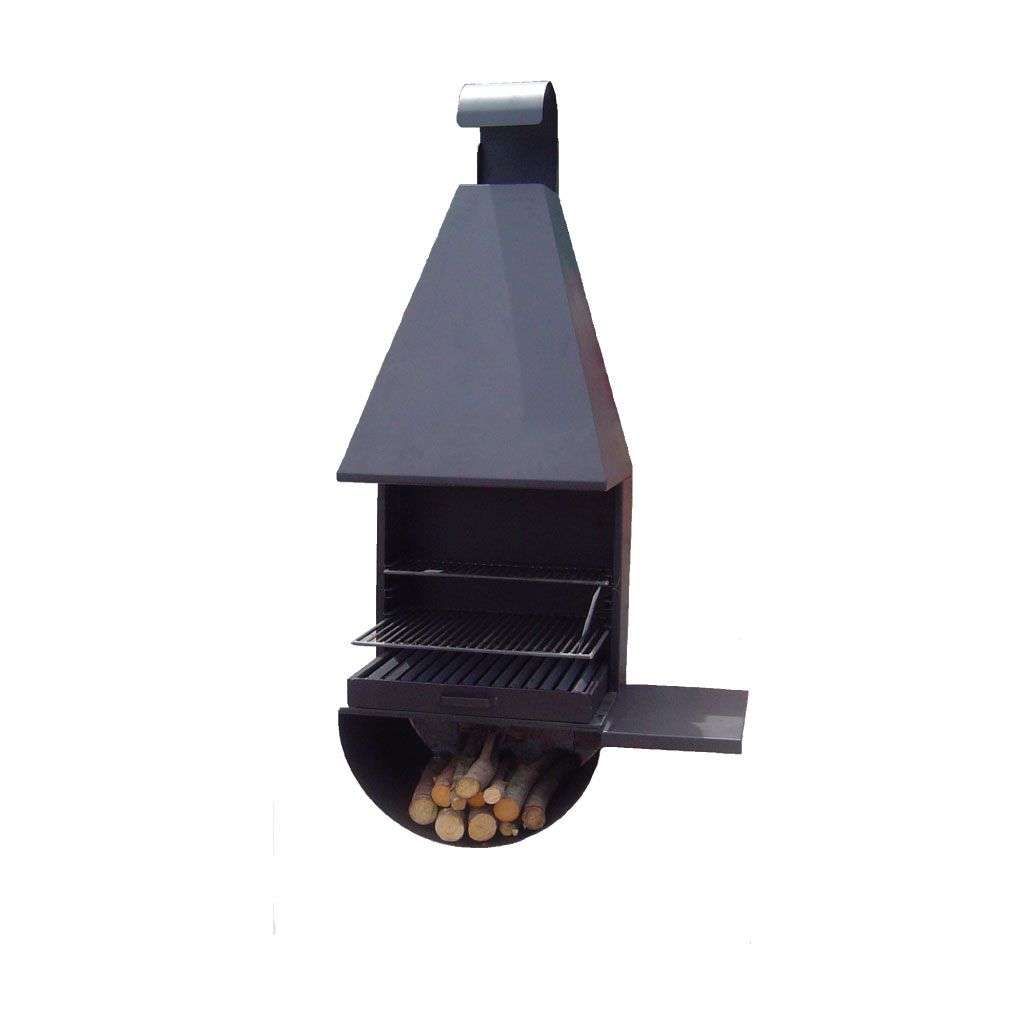 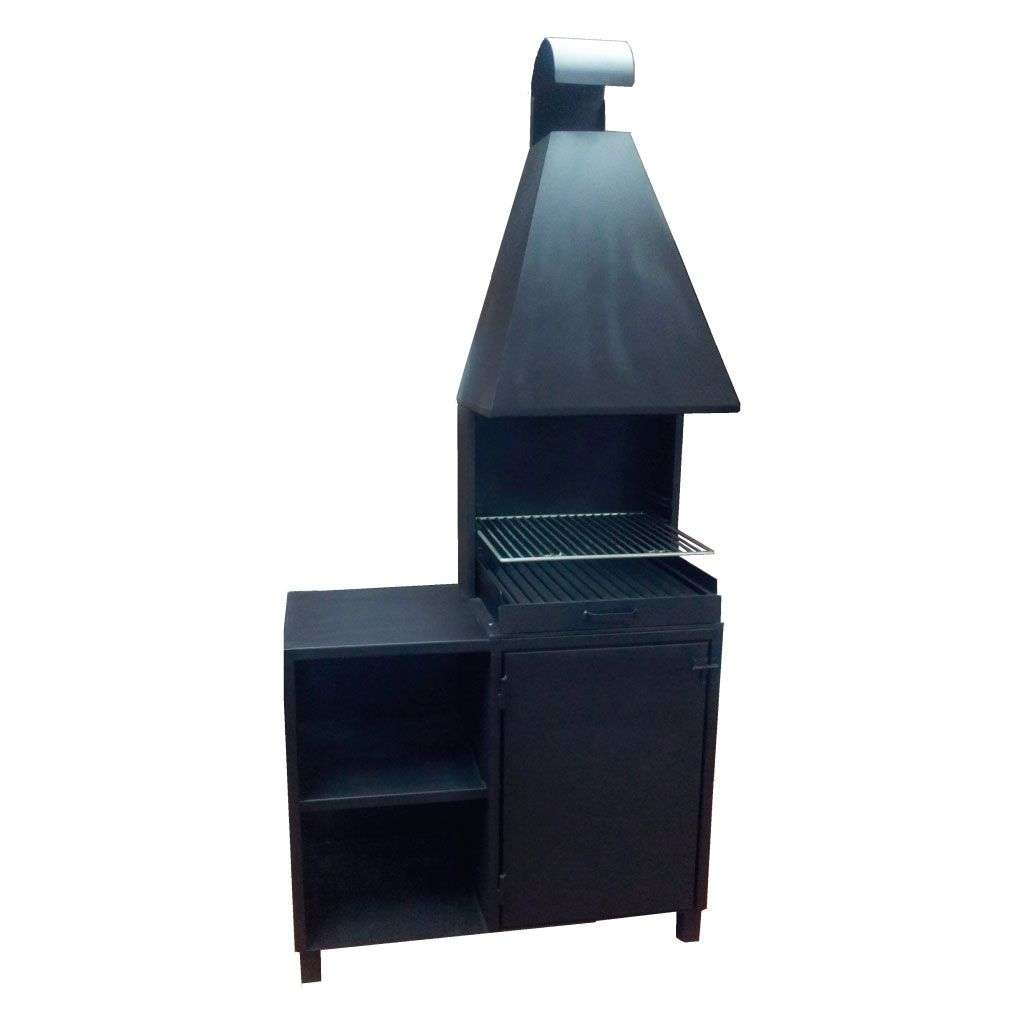 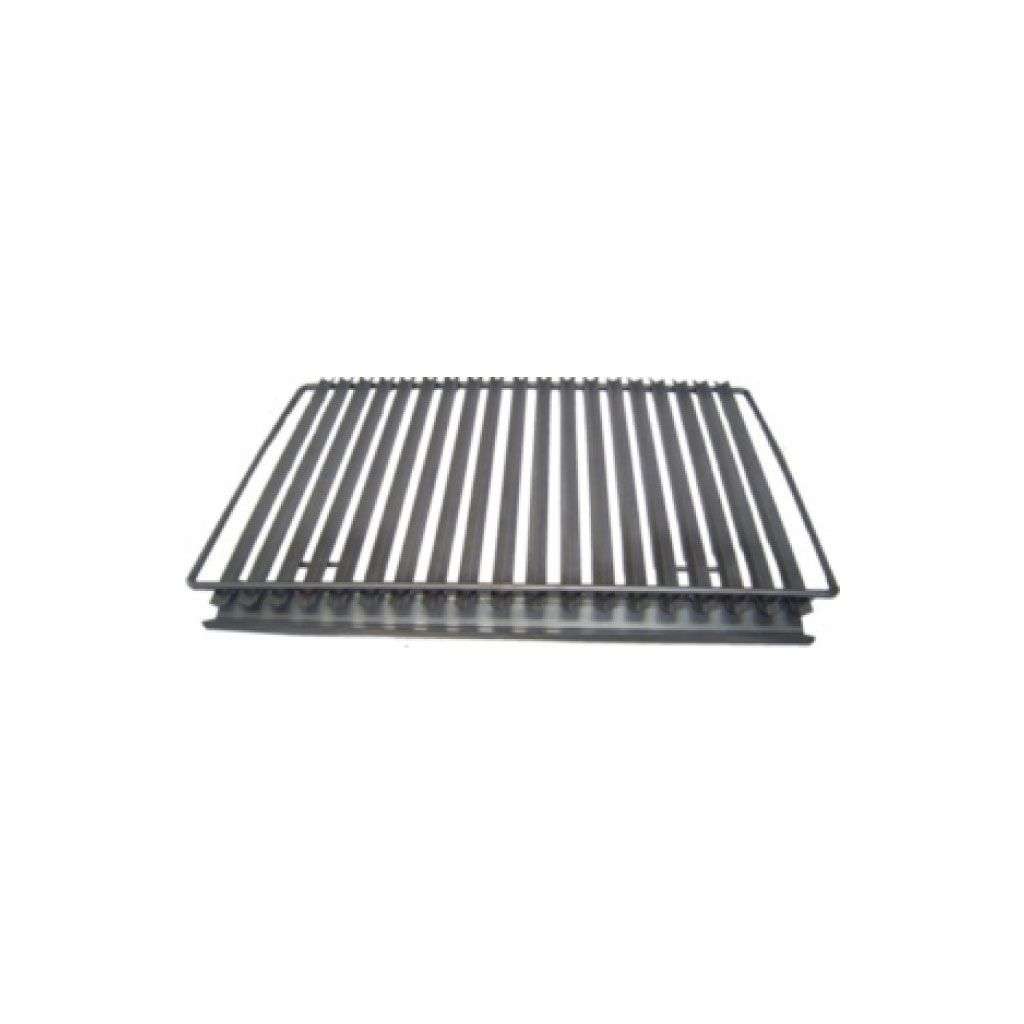 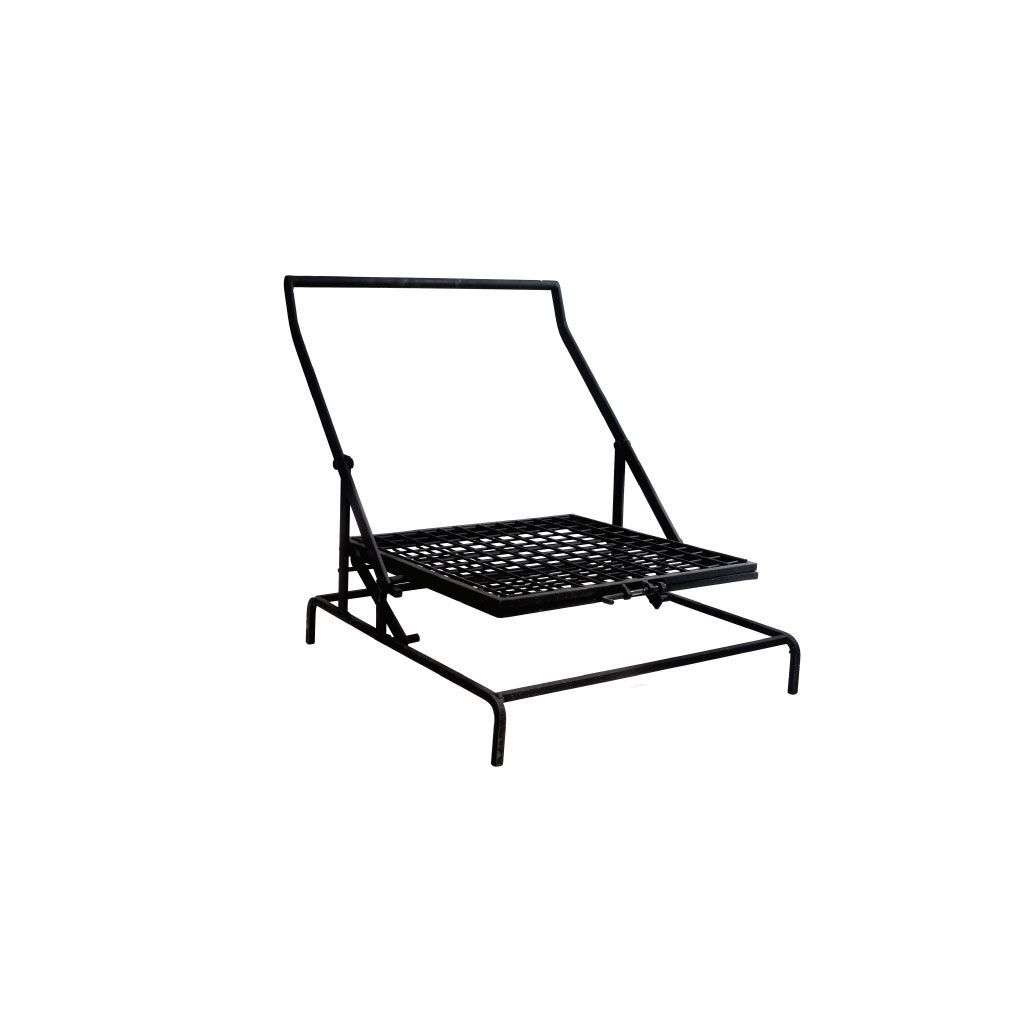 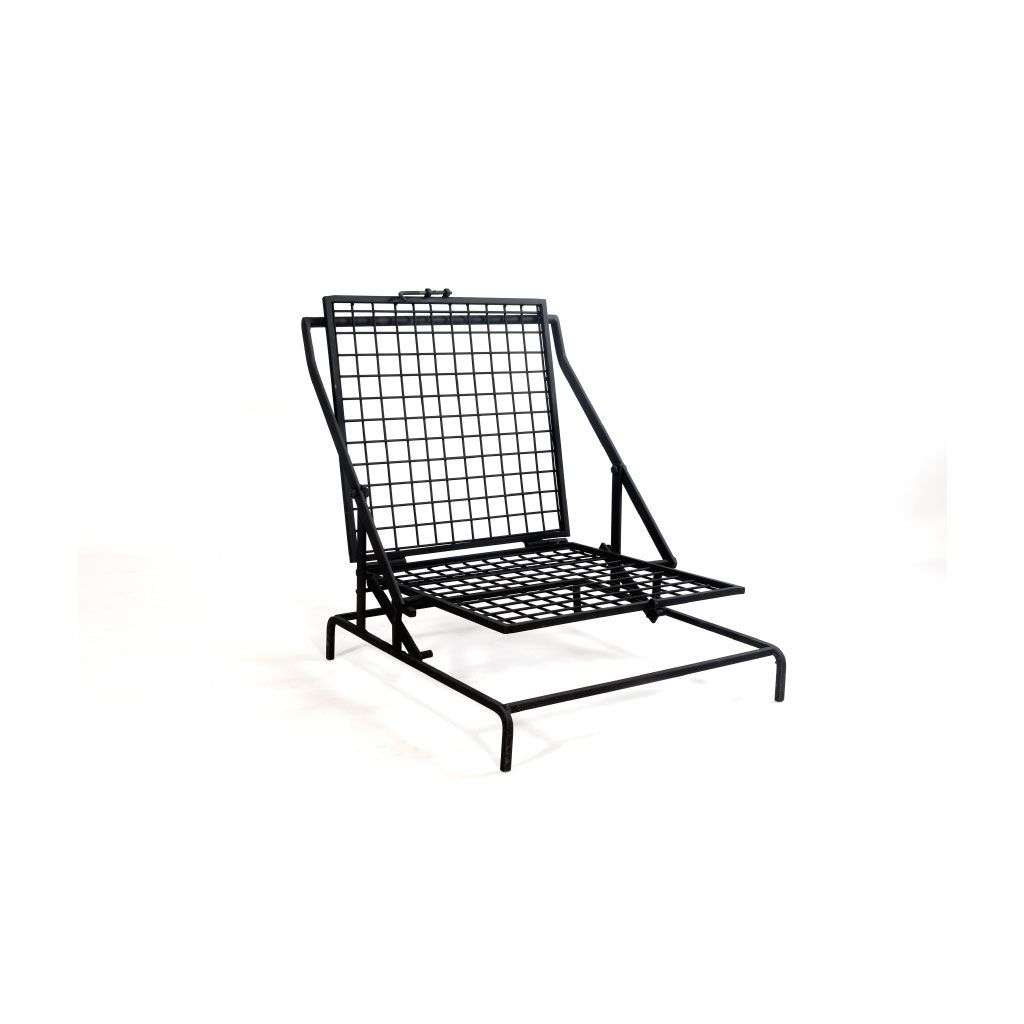 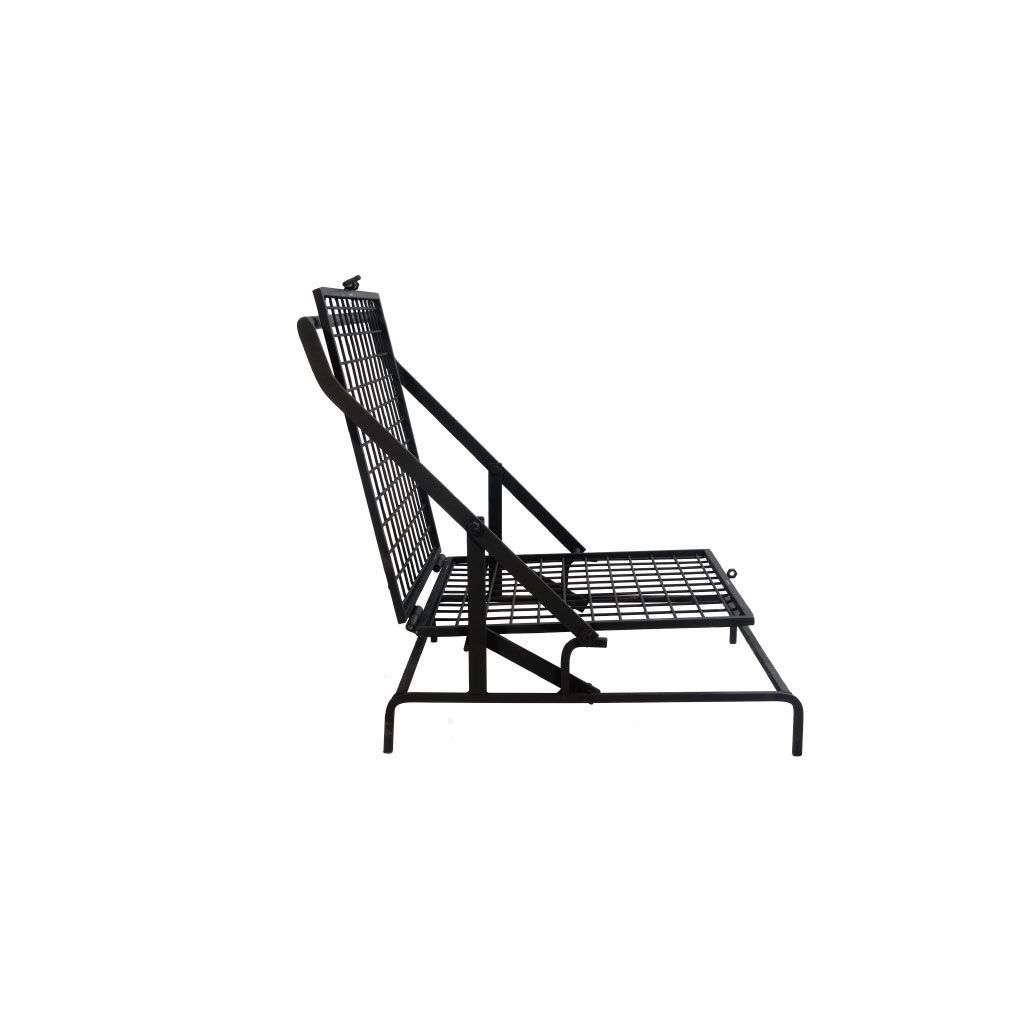 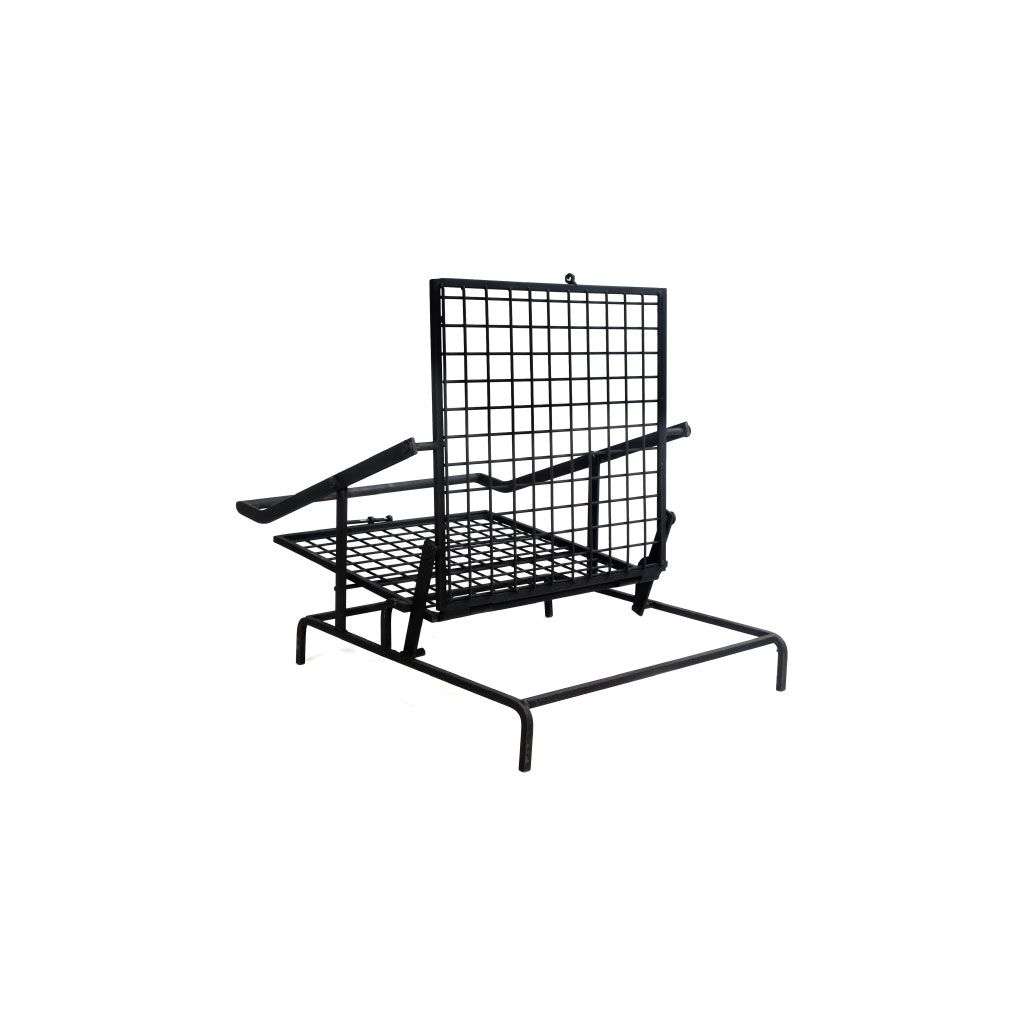 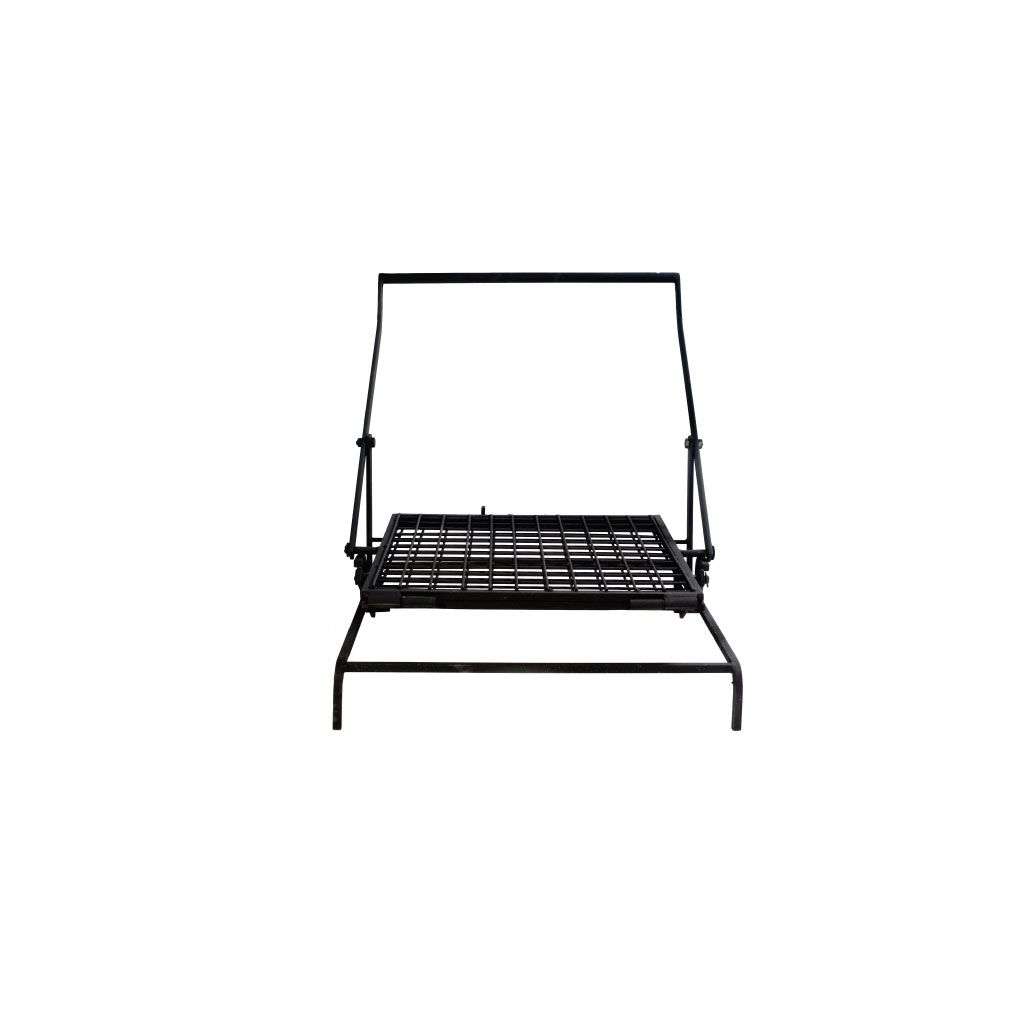 BUY BARBECUES IN OUR ONLINE STORE

GO TO THE ONLINE STORE

SOME OF OUR REGULAR ACCESSORIES FOR CHIMNEYS

This is probably one of the less used accessories currently since the vacuums are more effective and many people prefer them. Nevertheless, it might be of interest having a good wire brush to eliminate the ashes that remain in the border of the chimney in case the vacuum stops working. It is also useful to remove the adherent residues in the glass for chimneys that sometimes cannot be eliminated by nothing less.

The bellows is an element with a rather romantic air. Next to a chimney it indicates that it is possible to fan de flames very easily. Simply by opening and closing the accessory a couple of times to generate a breath of air that increases the fire.

The bellows are very decorative and look great placed on the wall. In addition, they can be part of a complete accessory kit where it is possible to have everything on hand next to the chimney.

The wire brush would be no one without a good shovel. This is why it is one of the essential accessories in the chimney. The traditional ones are manufactured in forge. Even though, modern models are now available finished in a shiny stainless steel.

The pliers are very useful to remove the hot coals and make the fire spread out uniformly. For example, when it is needed to utilize the chimney for cooking with some of the accessories of our doors and it is wanted to spread out the hot coal all over the surface. In addition, it is useful to move away some hot coal that springs without endangering our integrity.

Even though these four elements can be considered indispensable for any chimney there are accessory sets which include some other elements more or less strange such as a poker.

Typically, they have it on hand in a circular support from where each piece is hung. Even though nowadays there are more sophisticated models such as a wall bracket to embed on the wall or Avant Garde designs which seem to be made for spacecrafts’ chimneys. The truth is that is like choosing if you have a door for chimney or you install a cassette. A matter of taste.

An accessory set for chimney may be such an original gift. Especially, for the one who enjoys the warmth of home. In this case, a traditional style is usually a sure hit.